Confab will be in person for 2022, and your health and safety are our first priority. Get the latest on our COVID-19 planning.

Ryan Bigge spent a decade as a freelance print journalist before going digital. Currently a senior content designer at RBC (Royal Bank of Canada), he previously spent over four years as a senior content designer at Shopify, where he helped launch Shopify Marketing, Starter Loans, and Shopify Balance. He’s spoken about content maturity in design systems (May 2020 virtual Meetup) and boring UX in Pittsburgh (Abstractions 2019). A long-time advocate for straightforward UX, Ryan argued that “Delight is dead” at the Interaction21 conference. 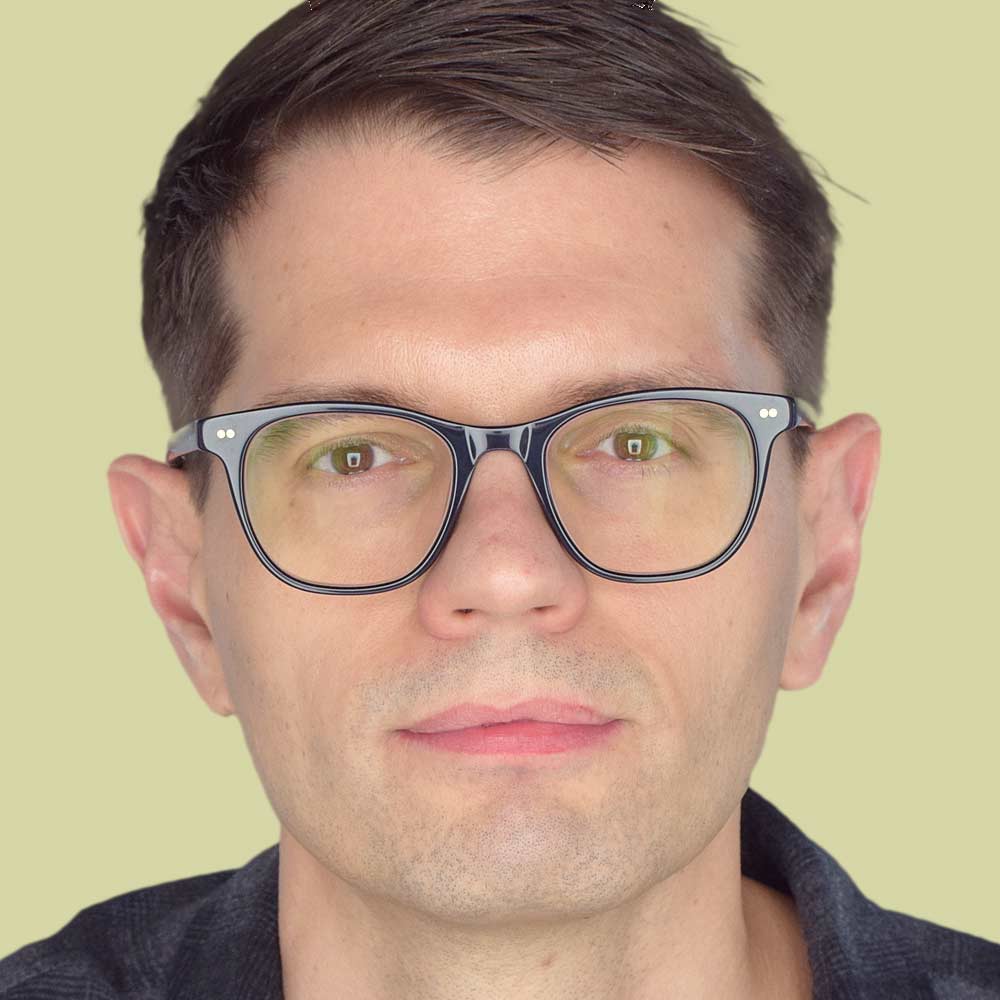 Boost the value of your content team through storytelling
Register now

Thanks! You have been added to the Confab mailing list.
Oops! Something went wrong while submitting the form.
Brought to you by Brain Traffic, a content strategy services and events company.