Mike Powers is executive director of marketing and communications at Indiana University of Pennsylvania (IUP) and an award-winning higher ed speaker. A former academic, Mike has worked for IUP since 1999. Since 2007, he’s overseen IUP’s transition to a CMS and then to a responsive site, put IUP on social media, worked on IUP’s smartphone app and student portal, and managed many other projects. Currently, he manages a team of creatives working in media from digital to print to video to social media. He’s used the term content strategy to describe much of what he does since sometime in 2010. 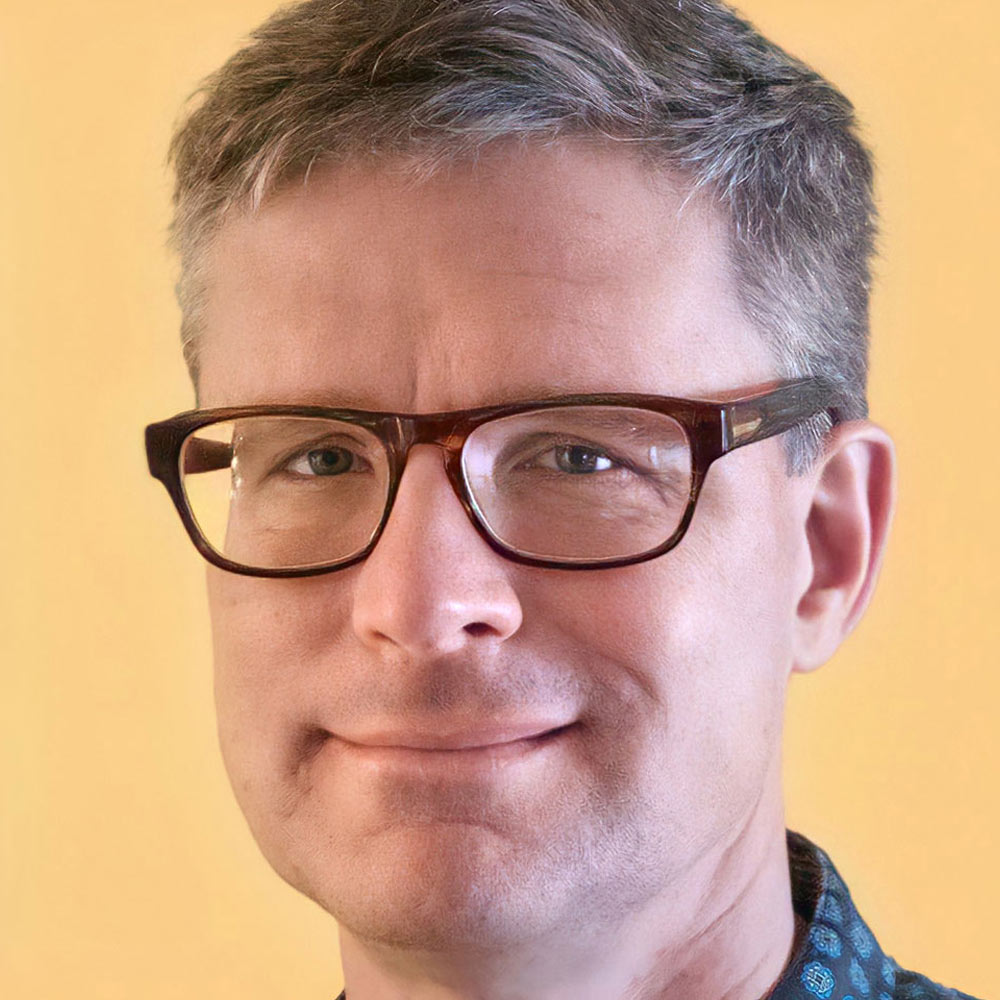 Executive Director of Marketing and Communications, Indiana University of Pennsylvania

Thanks! You have been added to the Confab mailing list.
Oops! Something went wrong while submitting the form.
Brought to you by Brain Traffic, a content strategy services and events company.