While not making fast, accessible, responsive websites at Bocoup, Mat “Wilto” Marquis is a halfway decent carpenter, so-so boxer, aspiring French chef, passable antique British motorcycle mechanic, and largely incompetent Mega Man 2 speed-runner. As Chair of the Responsive Issues Community Group, Mat spearheaded the effort to bring native responsive image solutions to the HTML5 specification, later going on to facilitate browser implementations and oversee the addition of native responsive image techniques to major CMSes. Mat is a frequent An Event Apartspeaker, a former editor at A List Apart and past member of the jQuery team. He recently published his first book, JavaScript for Web Designers, with A Book Apart. He also had the honor of appearing in the film What Comes Next is the Future. He has an IMDB page and everything! Just—… just ignore the other thing on there. Don’t look at that. 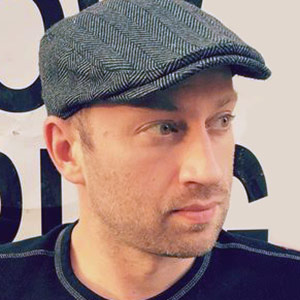