Mai-Ling serves as the Digital Engagement Officer for the City of Oakland, where she works to transform government processes and improve the digital experience of Oakland government. She oversees the City’s Oakland Design League, a team of user experience researchers and content strategists. While in the federal government she was named an Executive Management Fellow by the Federal Executive Board of San Francisco and New Leaders Council Fellow in 2012. In her finite spare time, she indulges in yoga and ice cream in her home in beautiful Oakland, California. Most recently, she was named one of America’s top 100 local government officials by ELGL, a professional association for City government officials. 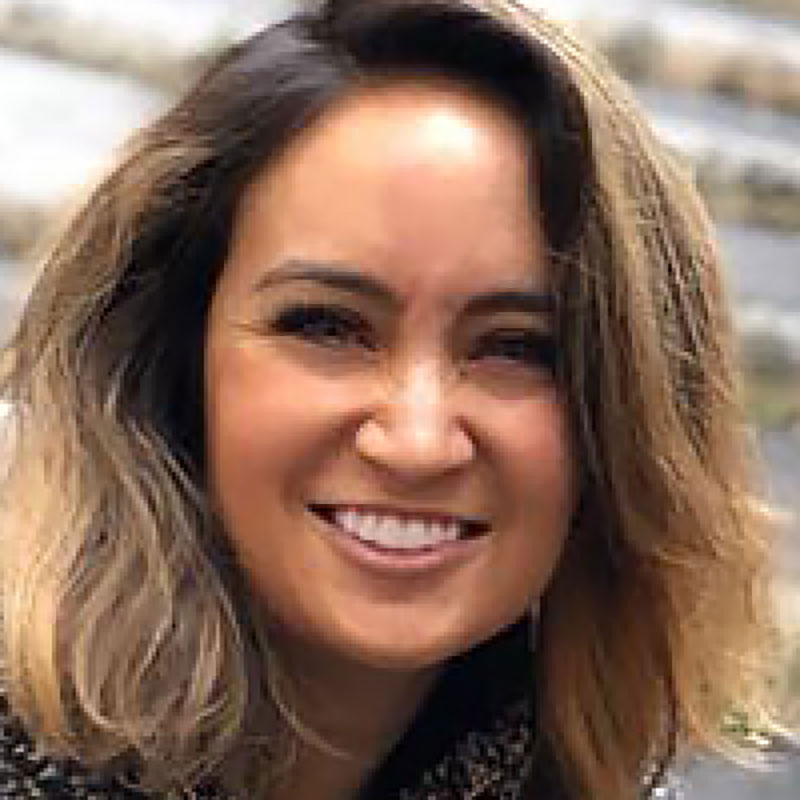