She attended Northwestern University, is a founder of the Black Lives of UU Organizing Collective, and serves on the UUA Board of Trustees. She is the Digital Organizer for Black Womxn For, a project focused on creating meeting spaces for Black women community leaders to discuss our impact on 2020 elections.

In 2016 Leslie co-founded Safety Pin Box, featured in New York Magazine, The Daily Show, Vice News, and more. She was named to Essence magazine’s list of “100 Woke Women” and BlogHer’s 2017 “Voice of the Year for Impact.”

She speaks nationally and conducts anti-racism training to support institutions in the work of dismantling white supremacy. She recently launched Resist University, a real-world and online anti-racism learning platform that includes the groundbreaking #AlliesInAction Intensive Bootcamp. 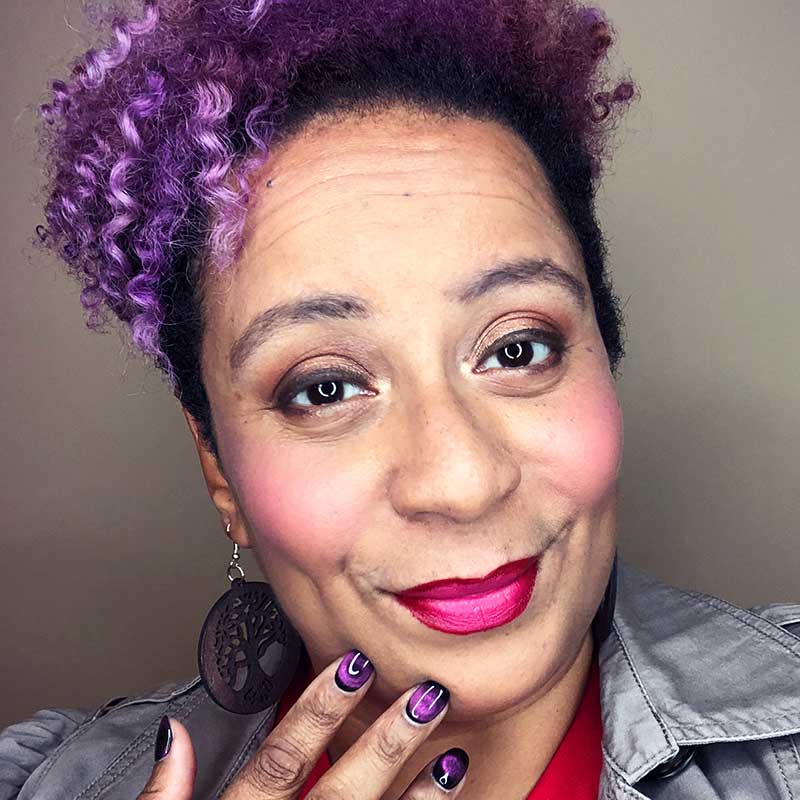