Kathrine Becker is a narrative strategist at Capital One, currently supporting communications between the design and data science communities. As a writer, musician and sketch artist, she has a keen eye for the inflection points in life that render experiences engaging and memorable.

Kathrine has worked in the corporate and finance worlds for 10 years, but has a background in French and musical performance. After studying literature at the Sorbonne and graduating from CSU, Sacramento, she moved to New York to pursue a music career while day-jobbing at Forbes Magazine. Her band, Suzy Sellout, was described as “gentle and playful orchestral pop” by The Deli Magazine, and she co-produced her debut album with Grammy Award winner Scott Jacoby.

In 2015 she joined Capital One in San Francisco first as an assistant to the Design Thinking & Strategy team, then as the dedicated writer for ONE Design, and now as a narrative strategist for the Integrated Experiences team. She lives in Pacifica with her husband Joe and two squeaky cats. 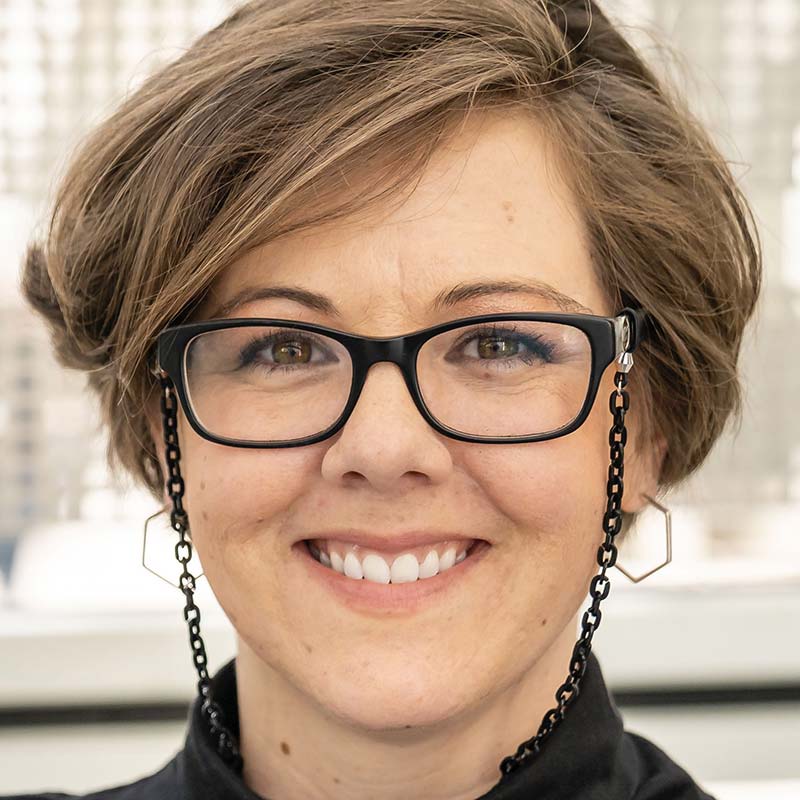