Jonathan Foster leads Windows & Devices Group's Content Intelligence team at Microsoft. Their work includes defining content experiences powered by and instantiated in AI, writing conversational interactions for the virtual agent bot on support.microsoft.com, as well as Microsoft’s digital assistant Cortana in the US and international markets. He and his team are responsible for the continued development of Cortana’s personality, crafting fun, personal, and culturally relevant experiences across the globe, as well as building an ML-powered conversational layer to support Cortana interaction.

As a writer, Jonathan started out in film and television writing screenplays and working in development. However, he was drawn away from Hollywood by tech, starting with an interactive storytelling project that was honored by the Sundance Film Festival. Now nine years at Microsoft, he worked on Office and Xbox prior to WDG. 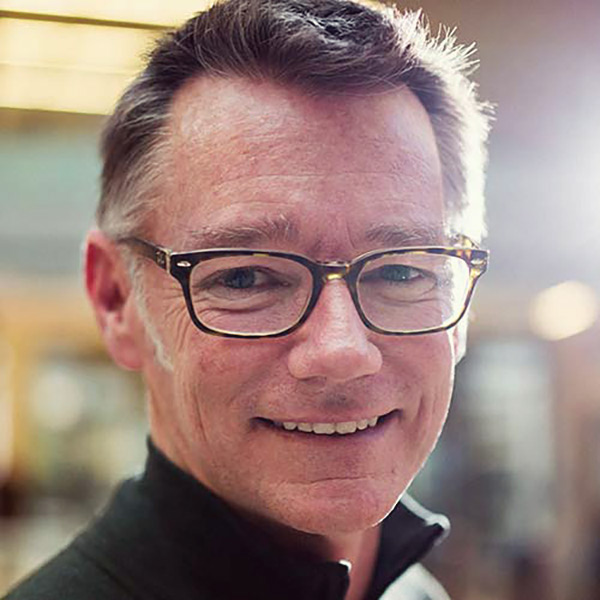