Aaron Rester built his first website in 1996 and has been working in the higher ed web since graduating from Oberlin College in 1999. He held several jack-of-all-trades, code-to-content web positions at the University of Chicago, where he also earned a master's degree from the Divinity School while studying the effects of emerging media on the transmission of traditional narratives. In 2014 he became assistant vice president of web development at Roosevelt University in Chicago. He has presented at numerous national and regional conferences and has been published in A List Apart and Link Magazine. 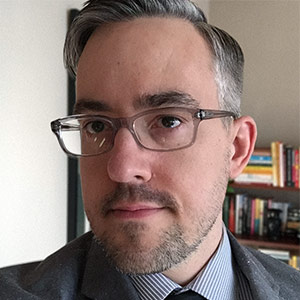